In 1966 Maldon became Australia’s first iconic town, our First Notable Town in celebration of its remarkably well preserved historic streetscape with its European trees, wide verandahs, flagstone paving, original shopfronts, miners’ cottages with their productive and pretty gardens and its many stone buildings of its first golden era.

Prior to the arrival of the first squatters in 1840, the Djada Warrung people occupied the area and an Aboriginal station operated near Mt Tarrengower from 1841-1849. When John Mechosk, a Polish prospector who had already struck gold at Dunolly, Maryborough and Kingower, discovered gold at the foot of Mt Tarrengower in 1853, the rush was on.

Some 20,000 people worked in shallow diggings and the ubiquitous mine shafts that permeate the landscape. But easy pickings dwindled and by the end of the 1850s some 2,000 prospectors remained in a township of sorts that developed along the main road.

Tarrengower, as it was first named, was surveyed in 1854, but the official layout was ignored and the township was surveyed in situ in 1856 (explaining the irregular street patterns of the routes between the diggings). It was then named after Maldon in Essex, England. In 1856, the gold-bearing quartz reefs of the Nuggetty ranges to the north of the town attracted mining companies and they proved to be among the richest reefs in Australia.

In the 1860s Maldon rivalled Bendigo for productivity - these reefs are the southernmost part of the Bendigo goldfields - but by 1870, returns dwindled due to the difficult geology and water seepage. In subsequent years mines began to close and Maldon’s population declined. The last nineteenth century mine was the North British to the south of town, and the Union mine north of Fairbank reopened to reprocess tailings and explore some of the old drives in 1987. 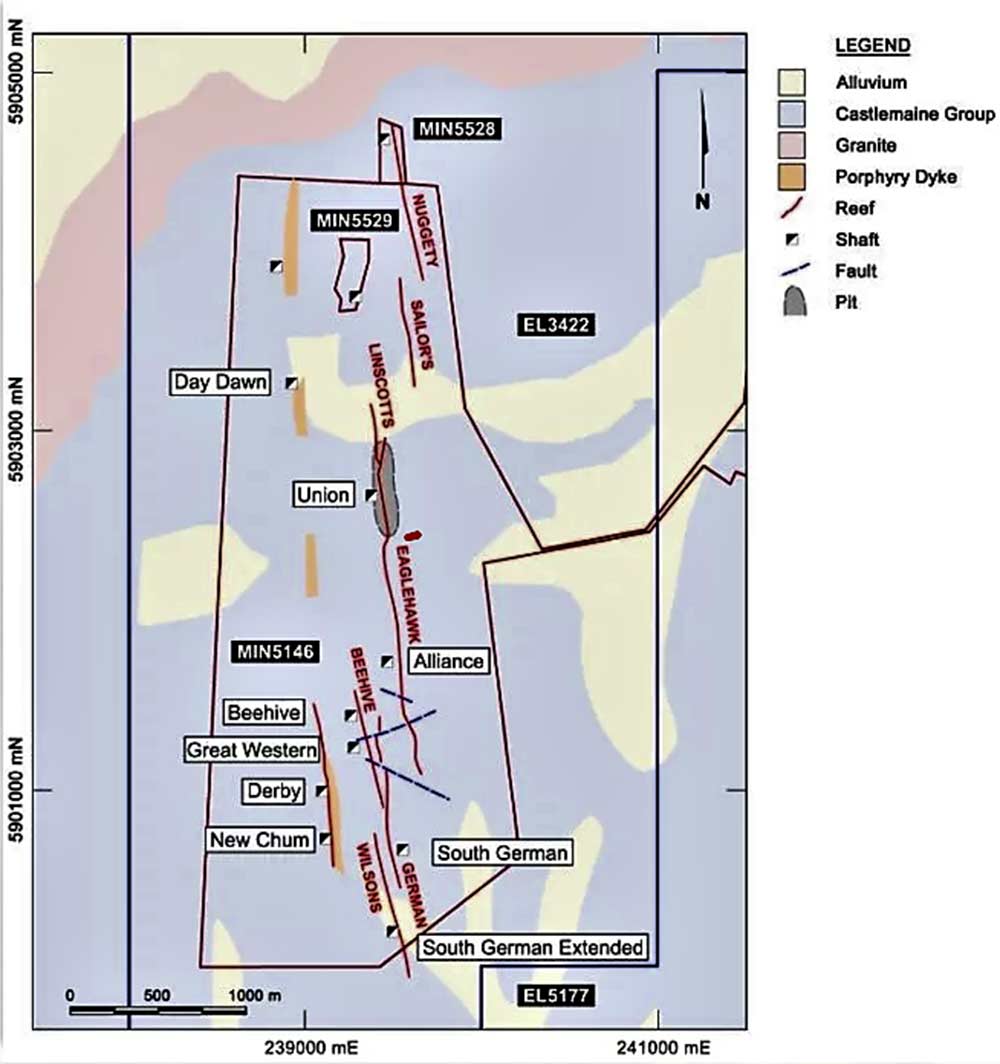 Although miners were predominantly Welsh and Cornish, there was a German contingent associated with Maldon. By 1864 there were about 13 German Associations (Vereine) in the Victorian gold field towns around which German ex-diggers had settled when the land acts of the early 1860s allowed selection for small farms. Maldon was the only country Verein to have its own building (September 1857). Maldon also had a Turnverein or gymnastic club, probably the first in Victoria. Friedrich Courtin, founder of the Maldon Verein, was Victoria’s first German mayor (Mayor of Maldon in 1860). 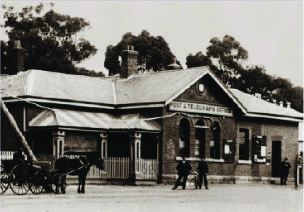 Noted novelist Henry Handel Richardson (Ethel Richardson) spent some of her childhood at Maldon, celebrated by a literary event each year. Also, Joe Jenkins, the Welsh Swagman, also of literary fame through his diary, lived across the road from Fairbank in Reef St. An Australian team cricket captain, William Woodfull, was born here.

Now, the depth of history and the spectacular views serve as a backdrop in entertainment, leisure activities and broadening several generations of children’s knowledge in their heritage. January sees Maldonians dining under the stars in Main Street, the Camp Draft is held each February, then there’s our famous Easter Fair, Maldon in Winter, the folk festival and Mt Tarrengower Hillclimb for antique cars in October and art, music, sports and culinary events sprinkled throughout these headline events. There’s not many weeks of the year without an event. 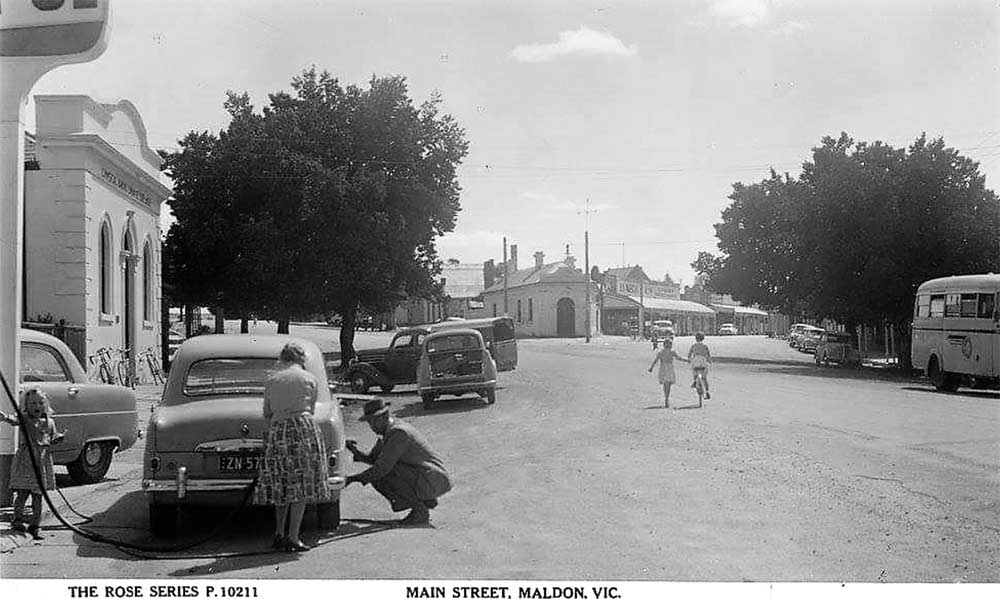